I have read many quotes while writing articles or reading books. But some of them just got stuck in my mind. The quotes which I am going to share with you are some of the wisest quotes I have ever read.

Sometimes all you need are words of wisdom to get your life on track. I hope these quotes by the wisest people ever lived on earth helps you and gives you a fresh perspective on life.

Let’s get started with the 18 wisest quotes that I have ever heard and read in my life. 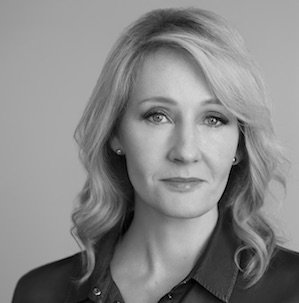 “You might never fail on the scale I did, but some failure in life is inevitable. It is impossible to live without failing at something, unless you live so cautiously that you might as well not have lived at all – in which case, you fail by default.” 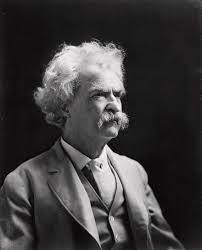 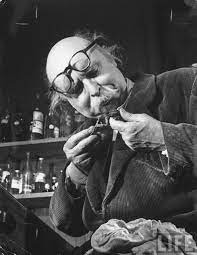 Related:  28 Quotes By Periyar That Remain Relevant Even Today 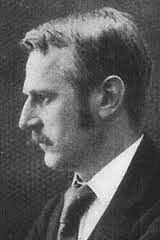 “There are two things to aim at in life: first, to get what you want, and after that to enjoy it. Only the wisest of mankind achieve the second.” 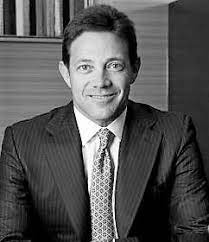 “The only thing standing between you and your goal is the bullshit story you keep telling yourself as to why you can’t achieve it.” 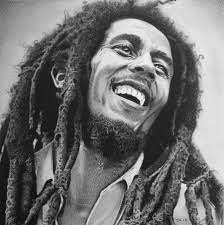 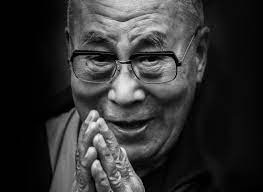 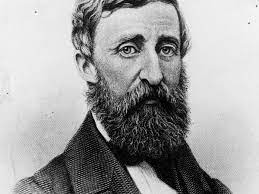 “I learned this, at least, by my experiment: that if one advances confidently in the direction of his dreams, and endeavours to live the life which he has imagined, he will meet with a success unexpected in common hours.” 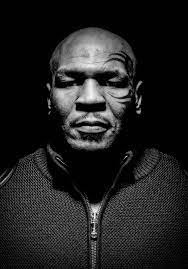 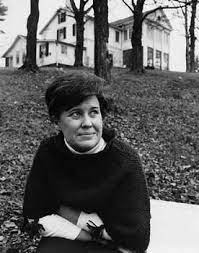 “When I stand before God at the end of my life, I would hope that I would not have a single bit of talent left, and could say, ‘I used everything you gave me.” 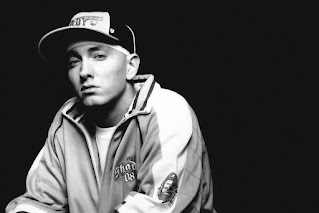 “The truth is you don’t know what is going to happen tomorrow. Life is a crazy ride, and nothing is guaranteed.” 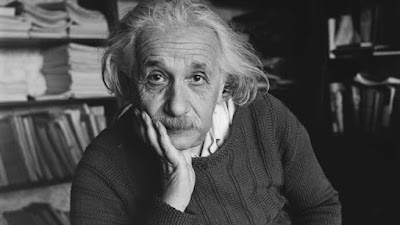 Related:  40 Most Inspiring One Liner Quotes On Success In Life 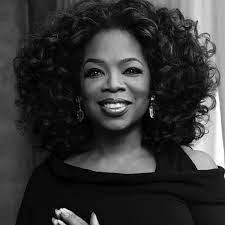 “Real integrity is doing the right thing, knowing that nobody’s going to know whether you did it or not.” 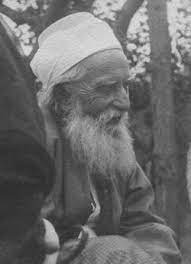 “Sometimes I want to ask God why He allows poverty, famine, and injustice when He could do something about it, but I’m afraid he might just ask me the same question.” 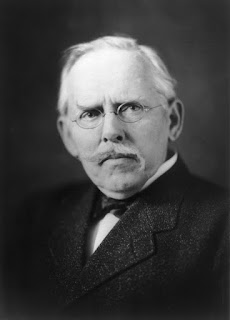 “When nothing seems to help, I go look at a stonecutter hammering away at his rock perhaps a hundred times without as much as a crack showing in it. Yet at the hundred and first blow, it will split in two, and I know it was not that blow that did it, but all that had gone before.” 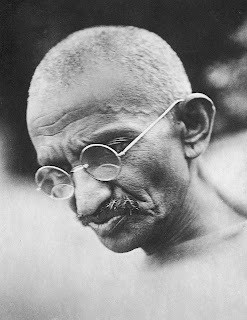 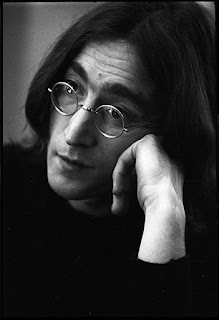 “Life is what happens to you while you’re busy making other plans.” 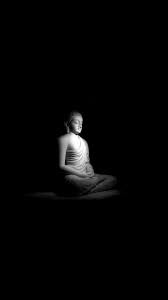 “All that we are is the result of what we have thought. The mind is everything. What we think, we become.”


Also Read: Most Inspiring Quotes Of All Time