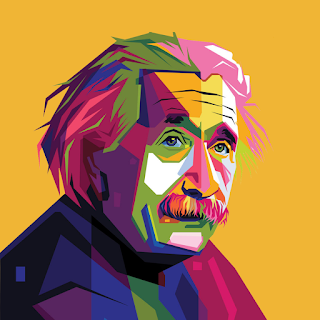 “I have no special talent. I am only passionately curious.”

Nobel prize winner Albert Einstein is one of the most influential and genius physicist in history. He became world-famous when he discovered the popular formula, E = mc2.

In this article, I will share 28 inspiring quotes by Albert Einstein, so let’s get started.

Each quote from Albert Einstein will take you inside the mind of the genius. So buckle up and get ready to inspired and unleash the genius in you. 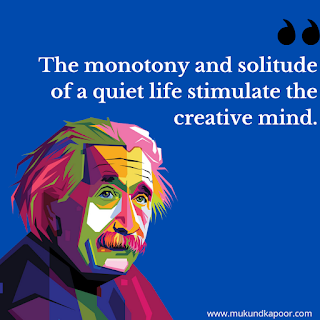 1. “The most beautiful experience we can have is the mysterious. It is the fundamental emotion that stands at the cradle of true art and true science. Whoever does not know it and can no longer wonder, no longer marvel is as good as dead, and his eyes are dimmed.”

2. “The monotony and solitude of a quiet life stimulates the creative mind.”

4. “Life is like riding a bicycle. To keep your balance, you must keep moving.” 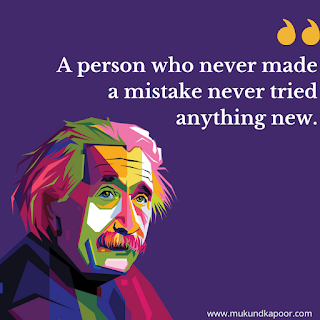 7. “A person who never made a mistake never tried anything new.”

9. “Only those who attempt the absurd can achieve the impossible.”

10. “Failure is success in progress.” 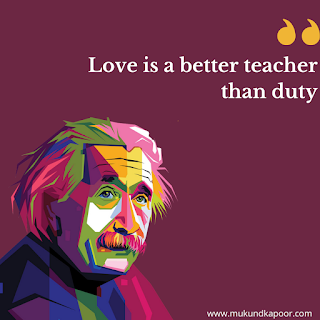 12. “Falling in love is not at all the most stupid thing that people do—but gravitation cannot be held responsible for it.”

13. “Wherever there is love there is no imposition.”

14. “Any man who can drive safely while kissing a pretty girl is simply not giving the kiss the attention it deserves.”

15. “When you trip over love, it is easy to get up. But when you fall in love it is impossible to stand up again.” 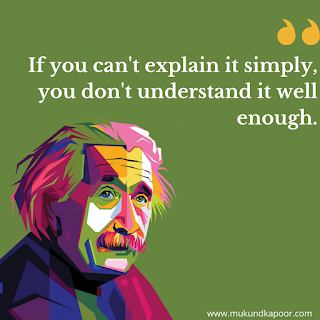 16. “The true sign of intelligence is not knowledge but imagination.”

17. “Education is what remains after one has forgotten everything he learned in school. It is a miracle that curiosity survives formal education.”

18. “Education is not the learning of the facts but the training of the mind to think.”

19. “If you can’t explain it simply, you don’t understand it well enough.”

20. “Education is only a ladder to gather fruit from the tree of knowledge, not the fruit itself.” 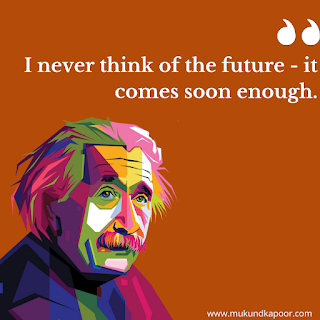 22. “The distinction between the past, present and future is only a stubbornly persistent illusion.”

Also Read:  32 Quotes By Sadhguru That Will Motivate You To Succeed

23. “The only reason for time is so that everything doesn’t happen at once.”

24. “Creativity is the residue of time wasted.”

25. “Time and space are modes by which we think and not conditions in which we live.” 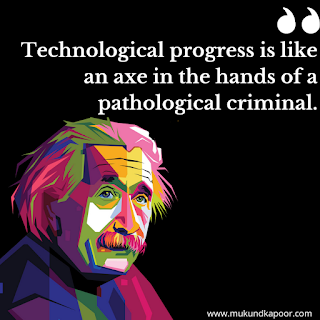 26. “I fear the day when the technology overlaps with our humanity. The world will only have a generation of idiots.”

27. “Technological progress is like an axe in the hands of a pathological criminal.”

28. “It’s become appallingly clear that our technology has surpassed our humanity.”

Albert Einstein has not only given some great theories and developments in physics but also some inspiring quotes to the world. I hope these quotes by Albert Einstein will inspire you and motivate you to imagine more and unleash your creativity.

30 Remarkable Quotes By Karl Marx On Capitalism And Communism

19 Quotes About Life With Deep Meaning and Explanation