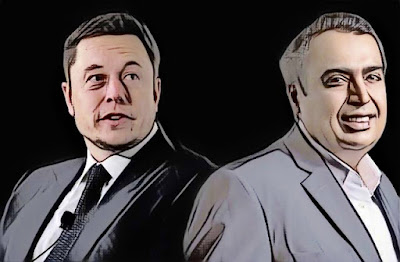 Elon Musk and Mukesh Ambani the two giants who are famous for the amazing things they have provided to the world.

But do you know how the two billionaires are different in their philosophies, net worth, etc?

So without any further ado let’s get started. 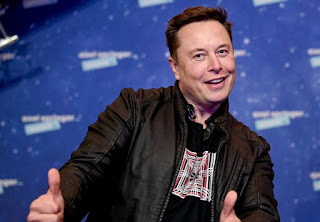 Elon Musk: Elon Reeve Musk son of Errol Musk and Maye Musk, was born on  June 28, 1971, in Pretoria, South Africa. He developed a keen interest in computing, after learning to program he created a game called Blaster and sold it for $500 to PC and Office Technology magazine.

Musk was bullied in his childhood as he was a very shy and introvert kid. In 1998 he left South Africa and shifted to the USA as he saw greater economic opportunities there. 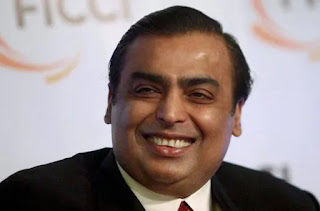 Mukesh Ambani: Mukesh Dhirubhai Ambani son of Dhirubhai Ambani and Kokilaben Ambani was born on April 19, 1957, in Aden (present-day Yemen). He lived in Yemen for a brief time and shifted to India after his father decided to start a spice and textile business in India.

Until the 1970’s he and his family managed to live in a two-bedroom modest apartment in Bhuleshwar, Mumbai but when the financial status of the family improved Dhirubhai bought a 14-floor apartment in Sea-wind, Colaba.

Elon Musk:  Elon Musk attended the University of Pretoria for five months as he was waiting for Canadian documentation and wanted to avoid the mandatory service in the South African military.
He graduated in 1997 from the University of Pennsylvania with a Bachelor of Science (BS) degree in economics from the Wharton School and a Bachelor of Arts (BA) degree in physics.

Mukesh Ambani: He completed his high school education from Hill Grange High School at Peddar Road, Mumbai. He studied in St. Xavier’s College, Mumbai after the completion of his secondary schooling.
He got his BE degree in Chemical Engineering from the Institute of Chemical Technology.  He also applied for an MBA at Stanford University but withdrew in 1980 to help his father build Reliance.


Zip2: Elon musk launched his first company with his brother Kimbal and Greg and the company was called Zip2 corporation with funds borrowed from angel investors. 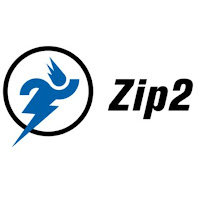 The company got contracts from the New York Times and Chicago Tribune.


X.com and Pay Pal: Elon musk cofounded X.com on March 1995 which was an online financial service and email payment company. The company merged with Confinity which had a money transfer company named PayPal after 1 year. 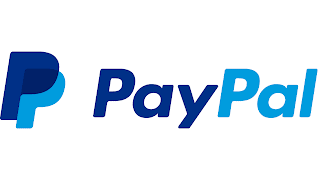 In 2017, Elon musk acquired the domain X.com from Pay Pal because he had sentimental value to it. 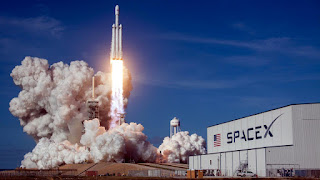 Musk believed that humans should become a multiplayer species and with his zeal to achieve this dream Elon Musk founded Space Exploration Technologies(SpaceX)in 2002.


Tesla: A company incorporated by Martin Eberhard and Marc Tarpenning in 2003.

Elon musk then led the Series A round of investment in 2004 after joining Tesla’s board of directors as its chairman. 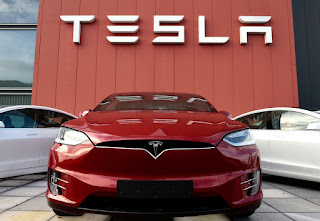 A major event in the history of Tesla was when the company went public in June 2010. Tesla raised $226 Million in its IPO after NASDAQ opening of its share at $17.

Tesla has also ventured into the sustainable energy sector.

It also constructed a Giga factory in 2014 in Nevada and today it’s one of the biggest building in the entire world.

The company changed its name from Tesla Motors to Tesla Inc recently.  The company like the Solar City, Hyperloop, etc are all part of his sustainable energy venture.


Reliance Industries Limited (RIL):  The company was founded by Dhirubhai Ambani and is owned by Mukesh Ambani. It is a conglomerate company which owns businesses across India engaged in energy, petrochemicals, textiles, natural resources, retail, and telecommunications. 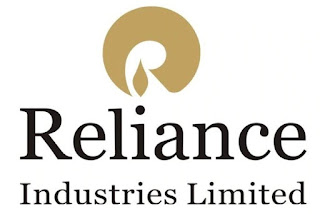 It is the first company to cross $200 Billion in market capitalization. Reliance Industry holds cloth, retail business, telecommunications and special economic zone development. In 2012–13, it earned 76% of its income from refining, 19% from petrochemicals, 2% from oil & gas and 3% from rest. 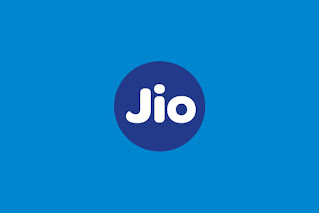 Reliance Jio Infocomm Limited is an Indian telecommunications company which was commercially launched on  5 September 2016 and offered free data and voice services till 31 December.

JIO is a subsidiary of  Reliance Industries. The company provides 4G LTE services and is the only VoLTE (Voice over LTE) service provider in India.

The net worth of Mukesh Ambani vs Elon Musk 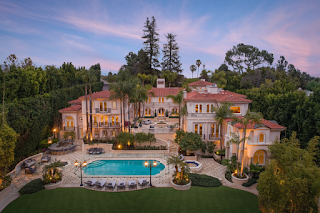 Elon Musk: With a net worth of $172.8 Billion Elon Musk is the second richest man in the world. Musk’s homes if combines would worth up to $100 Million.


Mukesh Ambani: With a net worth of $73.3 Billion, Mukesh Ambani is the 12th richest man in the world. Ambani’s Antilia solely worth $2 billion, though he owns other properties as well. 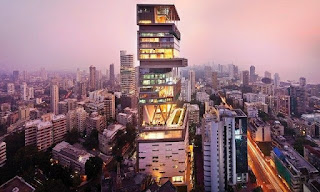 Also Read:  7 Things Every Successful Person Has In Common

Elon Musk: Elon Musk’s philosophy is really simple, he believes that communication can make or break the company. He believes that any employee can and should email/talk to anyone else according to what they think is the fastest way to solve a problem.

He believes that any company can become successful if they work like hell and are creative.

“The problem is that at a lot of big companies, the process becomes a substitute for thinking. You’re encouraged to behave like a little gear in a complex machine. Frankly, it allows you to keep people who aren’t that smart, who aren’t that creative.”- Elon Musk


Mukesh Ambani believes that if companies sole motive is just to earn money and not serve a societal purpose then that company cannot sustain for so long in the market.

Though there are similarities between the two giants, there is also a major difference between the way they run their companies. They both have faced feuds, allegations yet they achieved their goals and inspired millions.


I hope you liked this article and learned some amazing facts about the two billionaires.


Do comment down below if you want to ask anything.

7 Things Every Successful Person Has In Common